The Clinically-Validated Pain Relief and Recovery Device from Eva Medtec
Go to Neuroglide.com➤

Eva Medtec is the creator of Neuroglide, a system of automated therapy devices which provide effective, convenient, and sustainable pain management solutions for people living with anxiety, pain, and a challenging road to recovery.

In 2021, Eva Medtec's flagship product, the Neuroglide Back/Neck Pad, was FDA-cleared for sale to consumers, validating what we already knew: that Neuroglide has enormous potential to improve the lives of pain sufferers throughout the country.

Eva Medtec is headquartered in Bloomington, MN, where devices are currently assembled in-house. 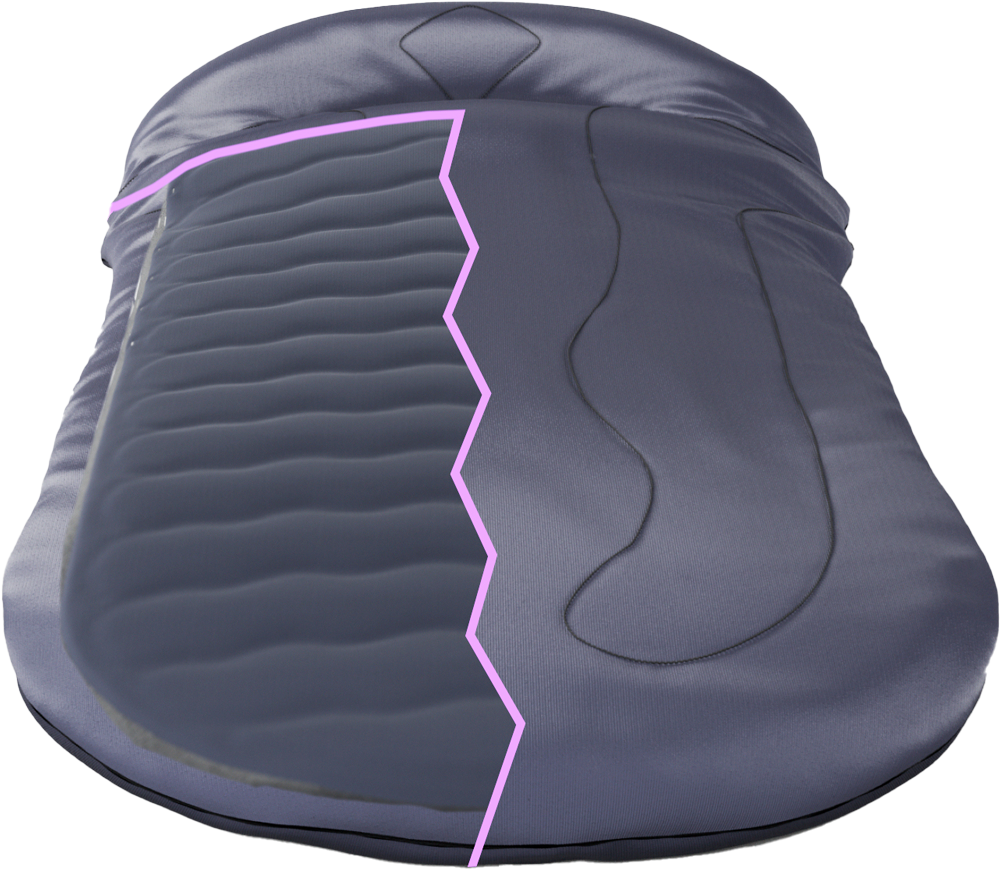 Eva started with a clear mission: to develop unique, effective, and accessible therapeutic devices that lessened dependency on expensive and inconvenient therapies, drugs, and medical treatments. Our goal in creating Neuroglide is to bring affordable anxiety, pain, and recovery management to the mass market. 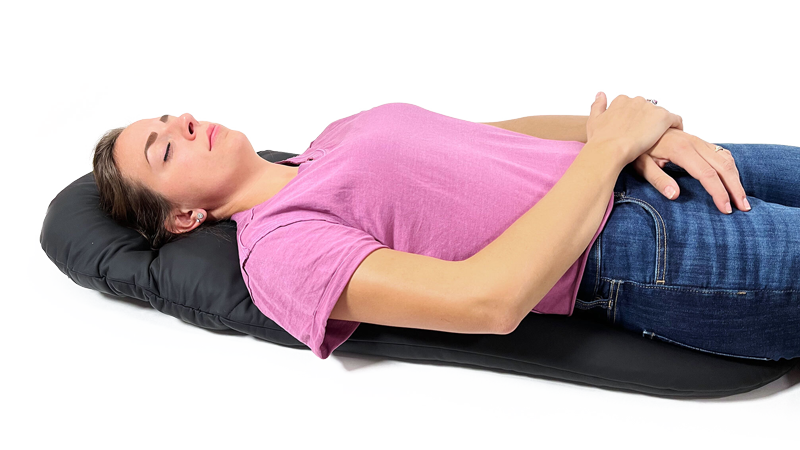 CMT, CLT, Chief Executive Officer, Chairman of the Board, and Founder.

Prior to founding Eva Medtec, Ms. Waldridge founded Tactile Medical, where she held four patents as the inventor of the Flexitouch System for the treatment of lymphedema and venous insufficiency.

Ms. Waldridge served as Chairman of the Board and Vice President of Product Strategy from 1995 to 2007, and was also Chairman Emeritus and Chief Technologist from 2007 to 2010. Tactile Medical is currently valued at about $1B on revenues approximating $190M. 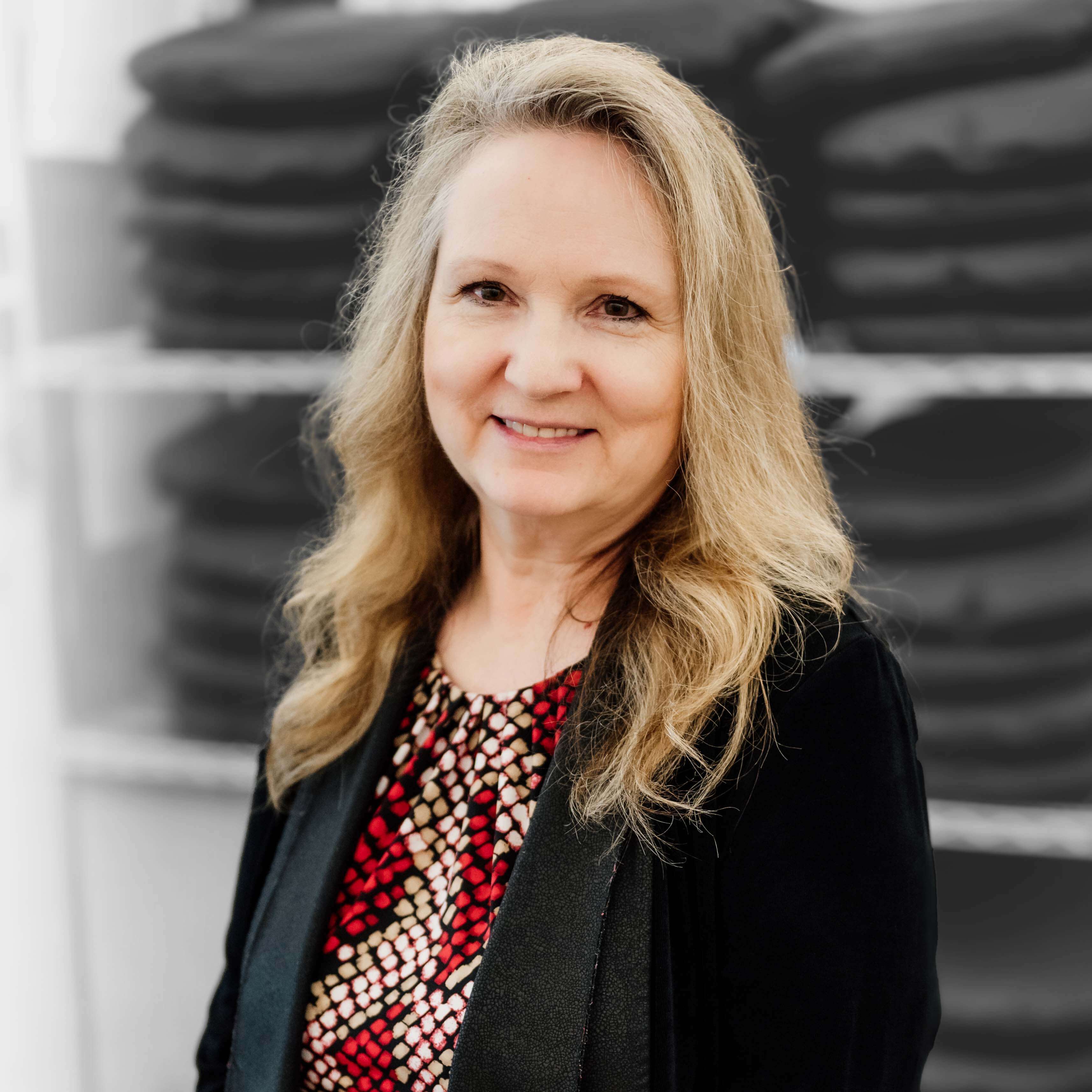 We're proud to announce the new Neuroglide website, along with our early reservation offer for the Neuroglide Back/Neck Pad. The first 250 people to reserve Neuroglide will receive our early-adopter's discount and exclusive access to new products and special content.